On Friday, May 18, 2018 we celebrated a historic moment for our organization as we saw our first cohort to the completion of their post-secondary pursuits. The Student U Class of 2014 became the Student U Graduating Class of 2018, and they have achieved the incredible milestone of graduating from college and starting their journeys in the “real world.” We have now celebrated 26 college graduates from the classes of 2014, 2015, 2016, and 2017. We remain committed to supporting each graduates as they continue to grow and become the powerful people we know them to be.

Congratulations to our College Graduates:

University of Maryland at College Park
Dante Evans | Class of 2014

University of North Carolina at Greensboro
Litehsha Garrett | Class of 2014

University of North Carolina at Pembroke
LaTosha Ruffin | Class of 2014

Learn More About Our College Graduates

Ms. Latosha Ruffin – Overcoming Challenges To Discover Her Best Self
College Graduation Series Interview by Alyzia McAlmon Ms. Latosha Ruffin has spent the past four years working to better herself and
Read more. 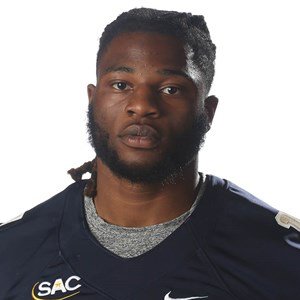 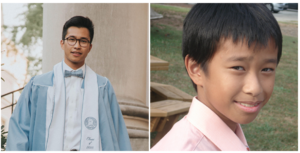 Ms. Latosha Ruffin – Get Out of Your Comfort Zone and Get Involved!
College Graduation Series Interview by Alyzia McAlmon Ms. Latosha Ruffin has spent the past four years at the University of North
Read more.
1 2 Next »